Fortunately, we are not alone on the path to sustainable food packaging. Together with a network of partners, we are constantly researching new alternative packaging options. So that you have everything you need and together we can ensure a greener future.

The Häppy Compagnie accompanies you on your way to sustainable products - from the first idea to the creation of prototypes to mass production and climate neutrality. Take advantage of our know-how in the field of bio-based plastics such as PLA, CPLA, Bio-PE, polymer/natural fibre composites (NFCs) and recycled polymers such as r-PET, especially in cases of direct contact with food. More information about the company and its products can be found on the Häppy Compagnie website*.

*Note: Unfortunately, the website is in German. Your internet browser may be able to translate it for you.

Bionatic was one of twelve partners in the EU-funded R&D project "HyperBioCoat". The project involved the development of a compostable coating for food packaging made from biomass waste.

After a year of intensive preparation and a final review phase of several months by the EU, the project partners were able to celebrate the confirmation of the funding of "HyperBioCoat" within the framework of the H2020 "Research & Innovation Bioeconomy" programme of the European Union in August 2016.

The implementation took place from 1 September 2016 under the umbrella of the European Public-Private Partnership "BBI" and includes several years of intensive cooperation between the participating partners from research & development and the industry.

The partners included the Fraunhofer Institut ISC from Würzburg, a leading institute in materials research and the development of hybrid coatings. There were 11 companies from seven different European countries involved in the project: Poland, Spain, Greece, Austria, Italy, Switzerland and Germany. 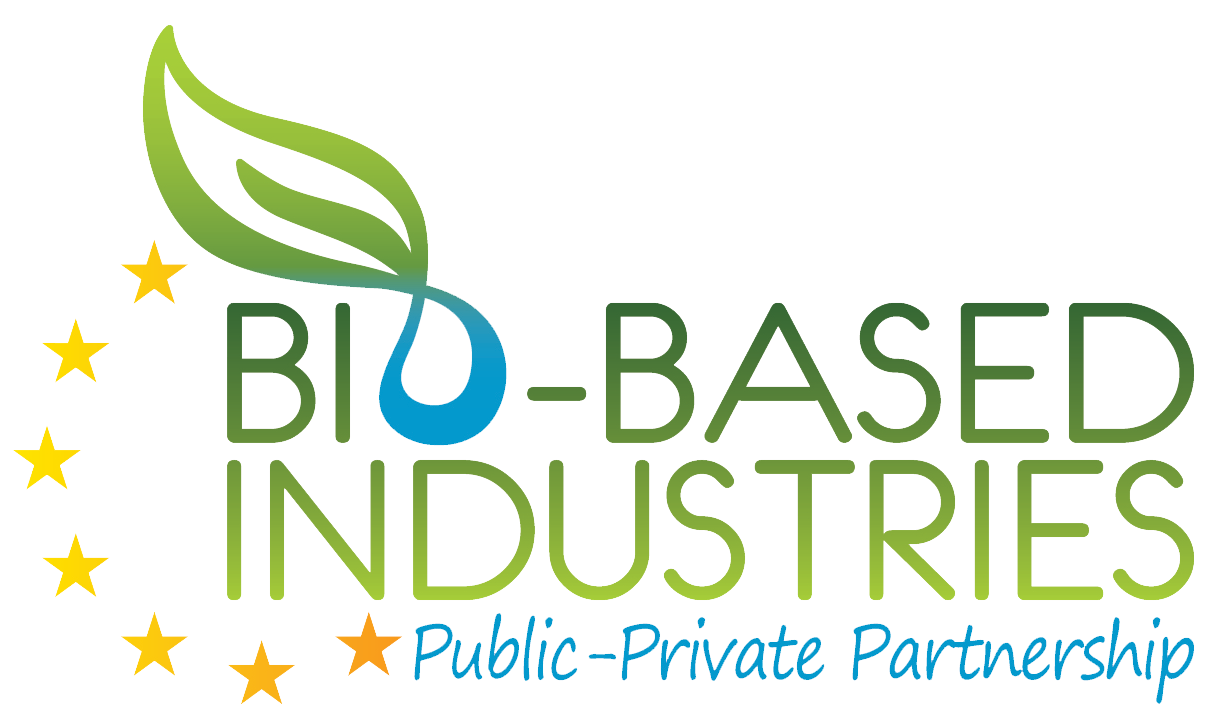 We use cookies to make our site "tastier" for you